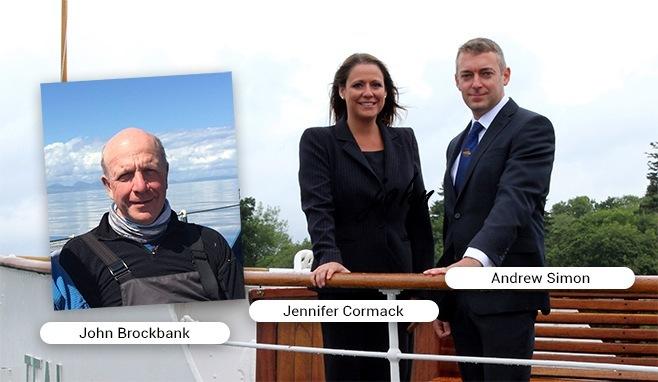 Windermere Lake Cruises currently employs more than 170 people and makes 1.5 million passenger journeys every year, making it one of the top ten most popular ‘paid for’ visitor attractions in the country according to official VisitEngland figures.

The Board of Winander Group Holdings Ltd has now appointed three new subsidiary company directors, to help it plan for the future and continue driving the business forward. All three have a long-running association with the company: