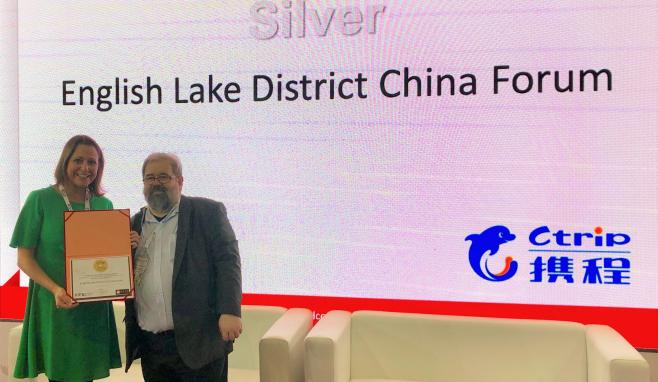 The English Lake District China Forum has won an international award for the quality of service its member businesses provide to visitors from China and their tour operators, further strengthening recent record-breaking local success in the Chinese market.

The ‘Silver Award for Service Quality’ was presented to Jennifer Cormack, Chair of the English Lake District China Forum and Sales & Marketing Director of Windermere Lake Cruises at the Chinese Tourist Welcome (CTW) Awards ceremony – part of the ITB China event, where Jennifer met with a large number of tour operators and members of the Chinese press over two days.

Prior to the ITB China event and in ongoing efforts to continue the growth of overseas visits to the Lake District, Jennifer also joined a delegation of some of Europe’s most successful tourism businesses in Shanghai at last week’s European Tour Operators Association (ETOA) event CEM (China European Marketplace). The European delegation included six businesses from across the North of England.

All six Northern businesses also visited the offices of the Xuhui District Department of Culture and Tourism to explain how they are working collaboratively to promote the entire North of England using Manchester as the region’s gateway.

Earlier this year, Windermere Lake Cruises reported its Chinese visitor figures had reached an all-time high, with both independent travellers and those visiting as part of larger groups having increased by a massive 286% since June 2016. Figures also showed a year-on-year rise in the number of tickets being booked online from China, rising by 32% in 2016, increasing to 59% in 2017 – and jumping to 70% in 2018. 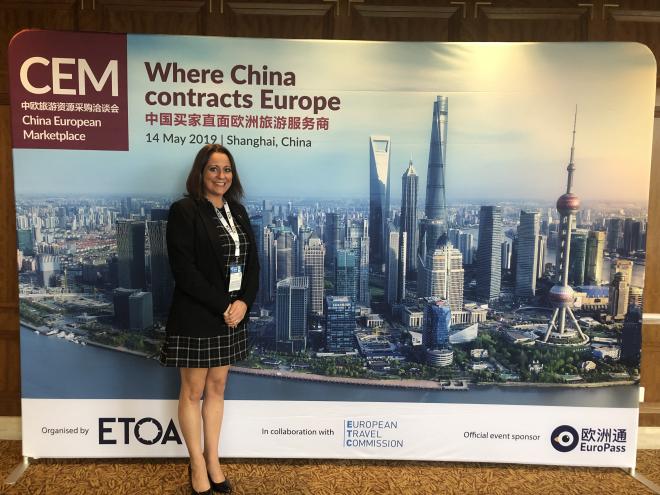 Among the highlights was the Travel Trade Workshop hosted by Marketing Manchester which focussed on attractions from across the North of England including Windermere Lake Cruises, Manchester City Football Club, Liverpool and the Beatles Story; and Castle Howard.

Jennifer says, “It’s the second time in seven months that Windermere Lake Cruises has flown out to China; and the eighth time since 2015. As with every previous mission, this proved to be another fantastic opportunity to enhance the cultural understanding between China and the UK and we remain extremely confident that efforts from businesses like ours; and others from across the North, will help to continue our combined success and continue to take our appeal to overseas markets from strength to strength in the coming years.”

Meanwhile, another event – the Marketing to China conference will be held in the UK next month (June 5 and 6), during a two-day event in London where Jennifer will speak alongside representatives from Castle Howard and The Beatles’ Story to leading channel and consumer experts about what she’s learned from the Chinese market and reveal more about how Windermere Lake Cruises is already successfully engaging with Chinese holiday makers. 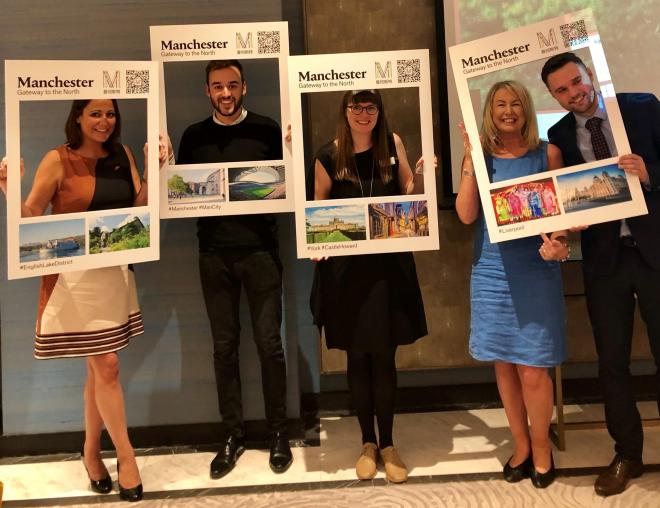