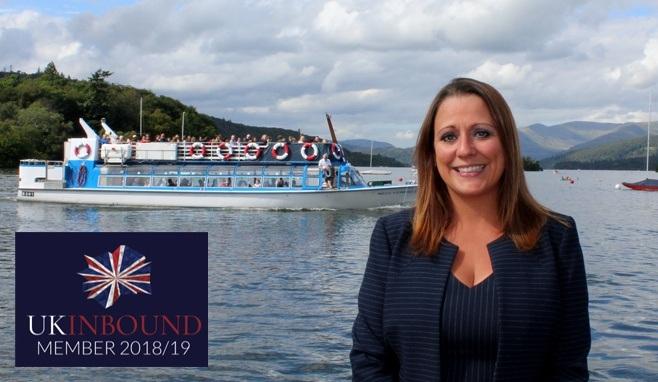 The Sales and Marketing Director of Windermere Lake Cruises has been voted on to the Board of Directors at one of the country’s most well-respected trade associations.

Jennifer Cormack is one of three new directors to join UK Inbound after six nominees were considered ahead of a members’ vote, the results of which were announced at yesterday’s Winter General Meeting (December 10).

The body – which marked its 40th-anniversary last year, represents the interests of the UK’s inbound tourism and works to ensure the sector is recognised as one of the country’s leading economic and employment drivers.

In addition, UK Inbound lobbies the government on vital issues that affect the tourism industry on behalf of its 400+ member businesses, which includes Windermere Lake Cruises among its membership.

Jennifer, who will assume office at the close of the Annual General Meeting on Wednesday 6 February, says, “It’s such a privilege and an honour to be voted on to the UK Inbound board of directors. Collaboration is key, and I will bring to the role a great network of contacts and relationships that are already in place.”

It won’t affect Jennifer’s current role at Windermere Lake Cruises though, as she continues to work to maintain the businesses’ position as one of the most popular ‘paid for’ attractions in England.

Jennifer continued, “It’s great to be given the opportunity to represent northern destinations and I’ll be using the position as best I can to keep the Lake District prominently in the board’s mind as we work together to raise the profile of inbound tourism and highlight its importance to the UK economy.”

Since joining Windermere Lake Cruises in 2014, Jennifer has participated in seven overseas sales missions to Hong Kong, Japan, South Korea – and most recently, China. Jennifer is also a director of Cumbria Tourism and is Chair of the Lake District China Forum.

Also working on the Management Board of the Lake District Hotels Association, Jennifer has a vast amount of travel and leisure experience having worked within the tourism industry for 18 years. 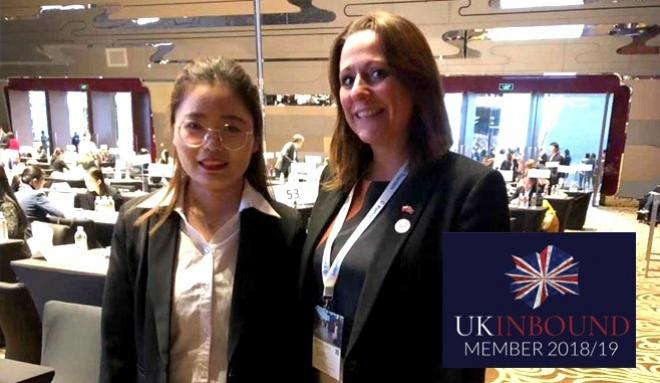