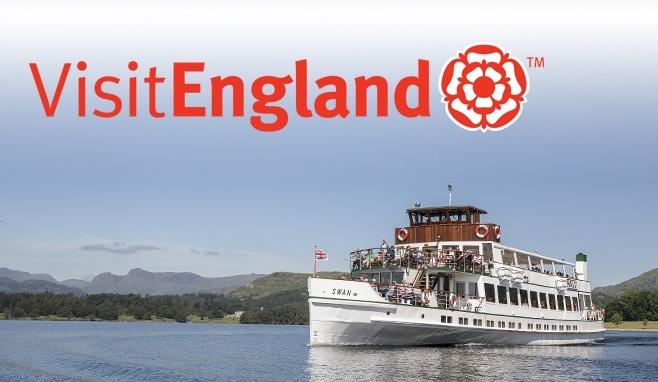 New VisitEngland figures issued today, Tuesday 13 August, confirm that Windermere Lake Cruises has maintained its position as one of England’s top-ten most popular ‘paid for’ visitor attractions in the country, based on passenger numbers.

The latest Annual Visitor Attractions Survey collated by the national tourism body reveals there were 1.63m passenger journeys made on the company’s 16-strong fleet of ‘steamers’, modern launches and wooden launches last year, 2018.

Windermere Lake Cruises is one of only two northern attractions in the top ten nationally, along with Chester Zoo. 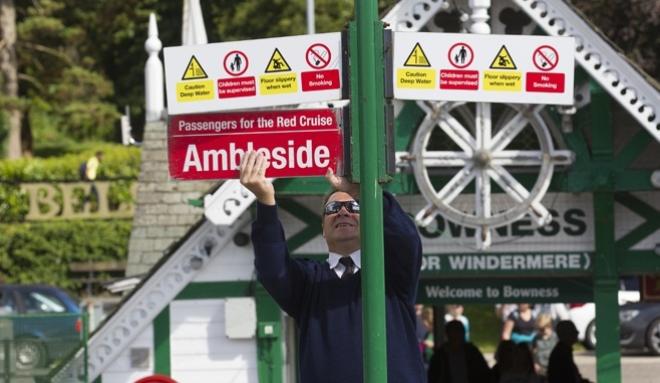 The full top ten ‘paid for visitor’ attractions in England according to VisitEngland, are:

“Year on year, our passenger numbers consistently show that a cruise on Windermere is a quintessential Lake District experience and we’re so proud to help visitors enjoy this beautiful area all year-round, without them having to rely on their cars.” 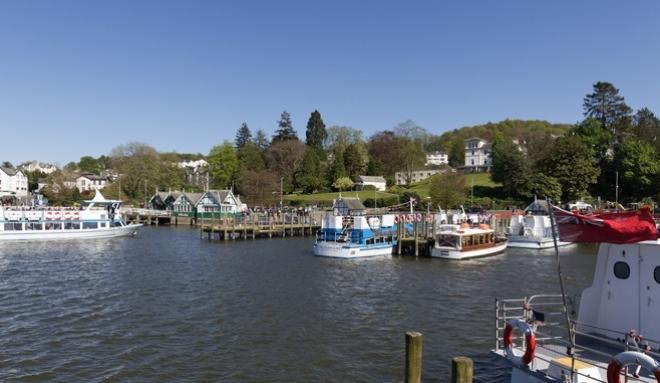 It is further good news for Windermere, which has today also been named as one of the UK’s most incredible sights by Lonely Planet. The lake and surrounding area make the top ten of a list compiled by the leading travel media company, which ranks the top 500 unmissable experiences and hidden gems across Great Britain, Northern Ireland and the Channels Islands.