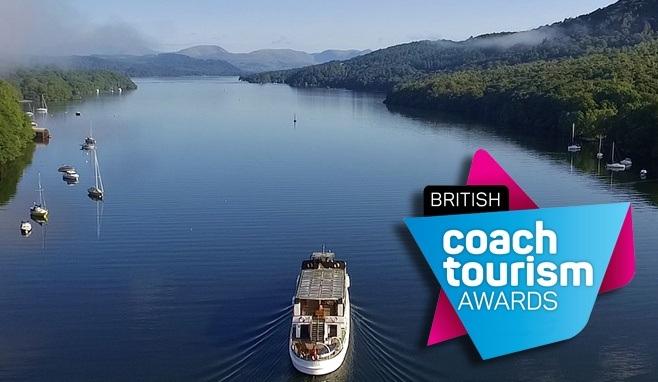 Windermere Lake Cruises has been shortlisted for a major national tourism award; and one of the tourism sector’s most sought-after accolades.

Now in its 15th year, the British Coach Tourism Awards (BCTAs) will announce the winners of 19 different categories on March 20 at a ceremony at the National Motorcycle Museum in Birmingham.

Windermere Lake Cruises – which has won the award twice in previous years, is one of four finalists in the ‘River and Inland Cruise Operator’ category, hoping to be crowned as the best in the business for the third time.

The attraction made the shortlist after judges found it demonstrated a strong commitment to welcoming coaches, coach groups and coach drivers.

Commenting on her hopes for Windermere Lake Cruises to win at the only national awards scheme dedicated to coach tourism, Sales & Marketing Director Jen Cormack says, “We’re really pleased to be recognised by the British Coach Tourism Awards again. The whole team here really understands how important it is to make a visit to Windermere as easy as possible for the organisers of coach groups and we’re thrilled to have made the shortlist again.”

A panel of industry experts make up the judging panel at the ceremony, organised by the team behind the British Tourism & Travel Show. 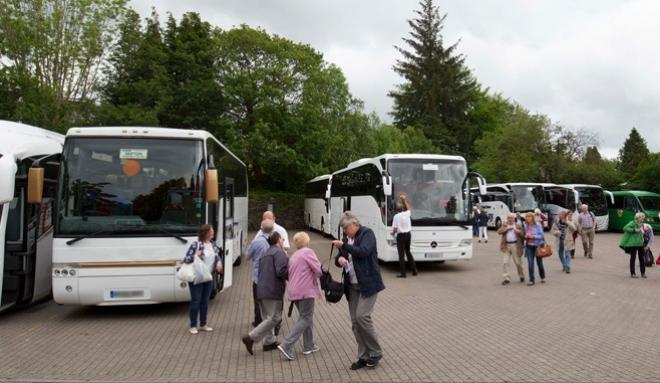