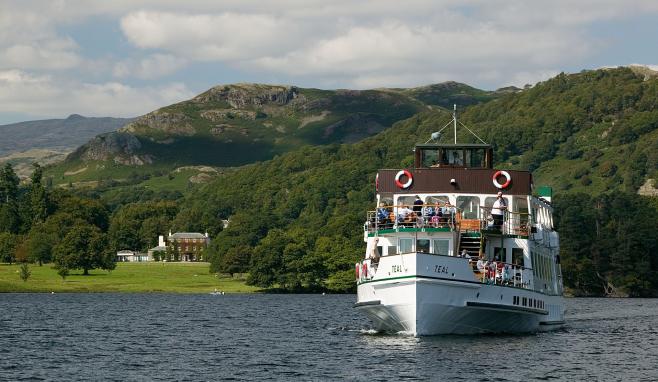 Windermere Lake Cruises’ summer timetable has been published, covering sailings between April 6 and October 31, 2019 – and this year includes a new stop-off point.

England’s fourth most popular “paid-for” attraction will operate its fleet of steamers and electric boats on its four different cruise routes – which this year will also stop at least seven times per day from April 6 at the exciting new museum “Windermere Jetty Museum of Boats, Steam & Stories” - a £20m attraction operated by Lakeland Arts which opened its doors to the public on March 23.

Windermere Lake Cruises will continue to operate services between Bowness and Ambleside (Red cruise, taking in Brockhole and the new stop at the ‘Windermere Jetty’ museum), Bowness and Lakeside (Yellow cruise) and the Islands Cruise (Blue cruise) every day, including Sundays. The new timetable also sees the welcome return of the Green Cruise route, which links Ambleside and Brockhole with Wray Castle.

The popular Walker’s Ticket will also be available, where visitors can disembark a boat and continue their journey between Wray Castle and Ferry House on foot, before catching another boat back to Bowness or Ambleside.

You can download a copy of Windermere Lake Cruises’ summer timetable here.

In addition, the popular ‘Bike Boat’ service offered by Windermere Lake Cruises will also return later in the year - throughout the summer school holiday period, with eight crossings each-way, seven days a week.

The ‘Bike Boat’ will operate between Brockhole - The Lake District Visitor Centre and Bark Barn jetty on the traffic-free western shore of Windermere, accessed by the Wray Castle – Ferry House bridleway.

Further details of the Bike Boat will be released in the coming weeks. 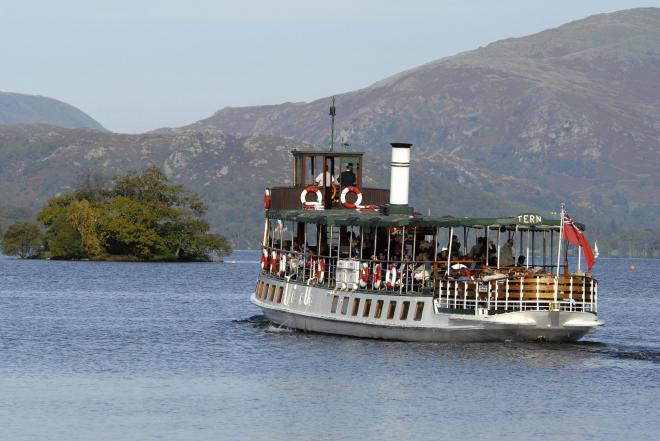