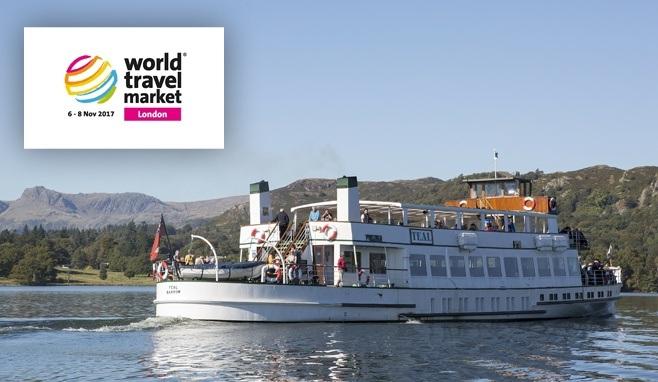 Windermere Lake Cruises will be among almost 5,000 exhibitors at a major international travel trade event next week, as the attraction and its partners showcase the visitor offering to tourism industry officials and businesses from across the world.

England’s fourth most popular ‘paid for’ attraction will be at the three-day ‘World Travel Market’ (WTM London) from November 5th, where information about its fleet of vessels, the lake and surrounding destinations will be featured alongside thousands of other businesses operating in different tourism sectors.

The Lake District’s recent successful application to become a World Heritage Site, the £20m redevelopment of facilities at Low Wood Bay Resort & Spa along with the new Windermere Jetty Museum of Boats, Steam and Stories opening next spring makes this visit to WTM London one of the most important in recent years.

Strategically placed at London’s Excel venue, adjacent to the city’s Royal Victoria Dock and the London City Airport, WTM London is one of the biggest global events for the travel industry, bringing together travel and tourism professionals to meet international colleagues and strike new business deals. Described by Windermere Lake Cruises as “the ultimate space to meet with international group tour businesses”, the show will serve as a platform to meet and negotiate new business with more than 51,000 attendees.

Delegates also include more than 3,000 members of the international media, bloggers, influencers and journalists from consumer press around the world. 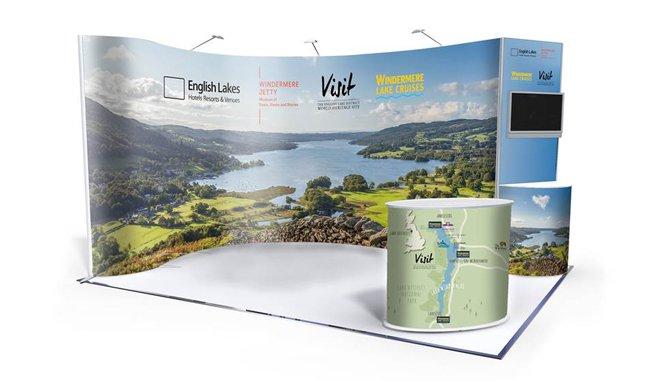 Furthermore, a ministerial programme will also be held, expected to be attended by more than 70 tourism ministers who will feed information about the progress of the industry back to government.

Representatives from Windermere Lake Cruises have attended the show every year since 2014. Among them is Windermere Lake Cruises’ Sales & Marketing Director Jen Cormack, who says, “This event is one of the most important ‘must-attend’ trade shows of its kind here in the UK. It offers destinations like Windermere one of the greatest opportunities of the year to really shout about what we have to offer international visitors; and in-turn, share information about other attractions and accommodation providers around the lake. 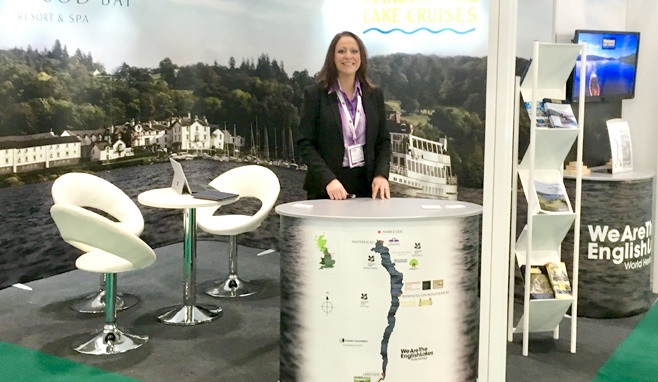 “Our stand has four main partners, including Group Marketing Manager at English Lakes Hotels, Colin Fox, who’s played a key part in making this trip to London happen. The team from Windermere Jetty, along with representatives of the Lake District’s World Heritage Site status application team are also exhibiting with us.

“For businesses with a common goal, collaborative working is more important than ever. Windermere Lake Cruises provides important connectivity between Low Wood Bay and Waterhead hotels, along with Windermere Jetty.

“We also work closely with the Lakeland Motor Museum, which is one of the north’s best-loved heritage attractions, having gone from strength to strength since the 1970’s. We are even working on special new package deals which incorporate all four businesses. This synergy sends a very clear message that we understand how we are stronger when we work together.”

Since the debut event in 1980, WTM London has become instrumental in generating £2.8 billion worth of industry deals, attracting involvement from more than 180 countries around the world. 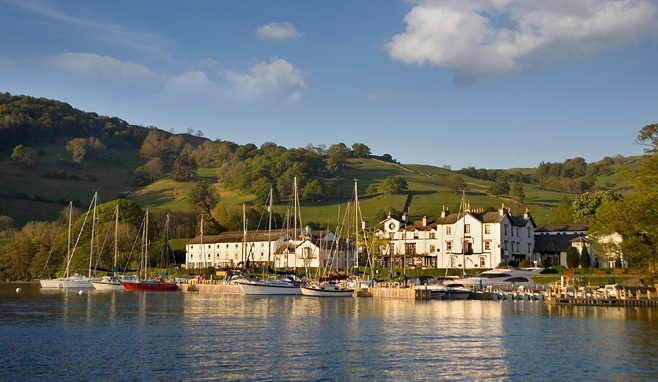