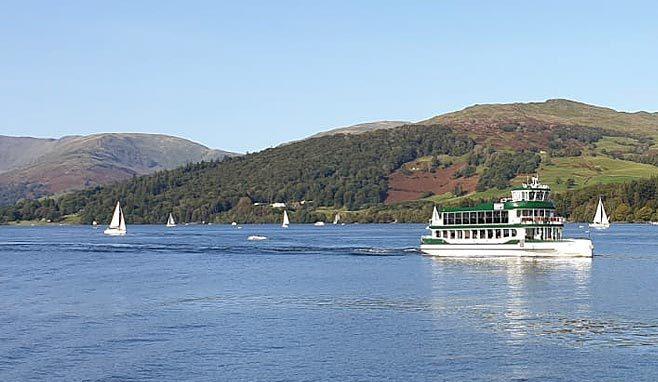 Holocaust survivors and their families enjoy reunion on Windermere

Survivors of the Holocaust have returned to Windermere with their families for a special reunion to mark the delayed 75th Anniversary of their arrival in Cumbria after the Second World War.

The survivors included some of the so-called “Windermere Boys” – the children who were liberated from Nazi camps and brought to a new life in the Lake District in 1945.

The group enjoyed a trip on board the Windermere Lake Cruises vessel MV Swift. 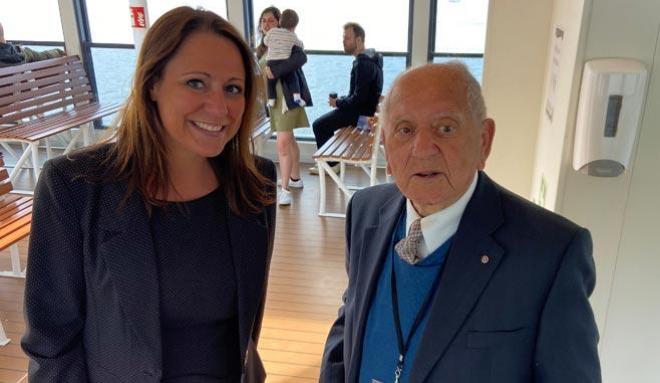 They were welcomed on board by Windermere Lake Cruises Chairman Bill Bewley and Sales and Marketing Director Jennifer Cormack. “It was both an honour and a privilege to meet the survivors and their relatives and to hear of their experiences of arriving here in the Lake District at the end of the Second World War,” says Jennifer Cormack.

“They have such fond memories of their time here and how they were welcomed so warmly by the local community.

“We were delighted to be able to give them a cruise on Windermere and to point out the places they remember so vividly from their past.” 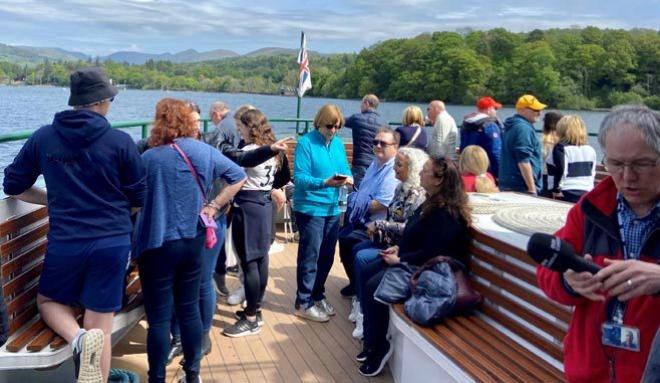 The anniversary gathering involved members of the ’45 Aid Society – a charity founded in 1963 by a group of child Holocaust survivors who were brought to Great Britain after the Second World War. Many of them were given a new home in Windermere and became known as “The Windermere Boys”. Their story has been told in a BBC TV drama and also in an exhibition at Windermere Library which was set up by The Lake District Holocaust Project. About 300 Jewish children were brought to Cumbria after being rescued from concentration camps in 1945. 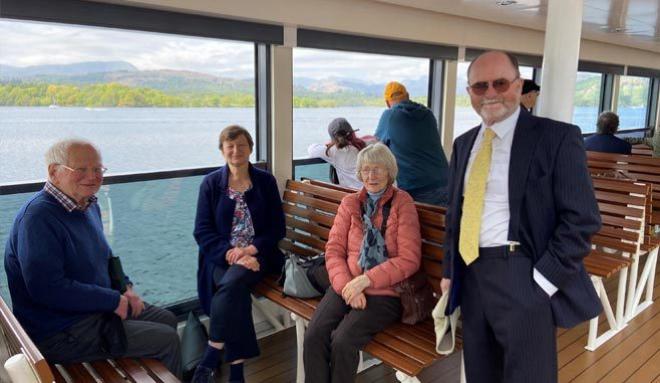 The group who enjoyed the cruise on MV Swift included survivors’ families. The weekend reunion also included a visit to the former Calgarth Estate on the shores of Windermere, a wartime housing scheme built for aircraft factory workers, where the boys were first given accommodation here in England.