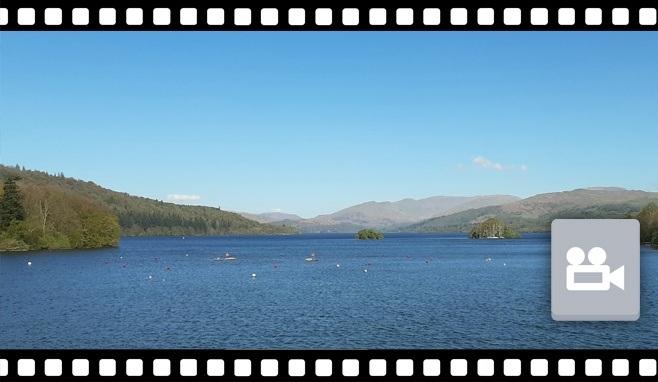 Views of Windermere Lake Cruises’ three webcams have risen by 33% over the last four weeks, when compared to the figures for the same period last year.

The attraction’s three webcams have generated nearly 65,000 hits since March 23, when all services were suspended in response to the Coronavirus pandemic.

The Ambleside webcam has proved the most popular, with more than 26,000 views over the last four weeks: A 40% rise on this time last year. The biggest rise though, has come courtesy of the webcam at Bowness, jumping by 43% with nearly 21,000 views.

Meanwhile, the Lakeside webcam – which had been switched-off due to views being partially obscured by the construction of Windermere Lake Cruises’ new vessel, ‘MV Swift’ - was switched back on due to high demand, resulting in nearly 19,000 views.

One viewer from the UK told Windermere Lake Cruises he has viewed the cameras more than 1,000 times, thanks to an ongoing love-affair with Windermere stretching back more than three decades. Describing the webcams as an “excellent way of keeping in touch with the lakes whenever I want”, one viewer from Southport told an online advisor, “I love all the cameras but my favourite views are the ones looking north up Lake Windermere from Lakeside and the view of Crinkle Crags and Bowfell from Waterhead”.

Another viewer, Janetta from Lincolnshire, says, “I have been looking at the webcams almost daily for quite a few years now. I first visited the Lake District 26 years ago and fell in love with the views, particularly the South Lakes area. I always stay at the beautiful Lakeside Hotel and enjoy watching the comings and goings from the Lakeside Station.

"I check out the views for a few minutes every day, noting the weather and the scenery changes due to the different seasons. I often just manage to catch a view of the boats sailing on the Lake, particularly at Lakeside and Ambleside, or of the heritage train arriving at Lakeside. It is just a few moments of serenity and reminds me of my Lake District holidays.” 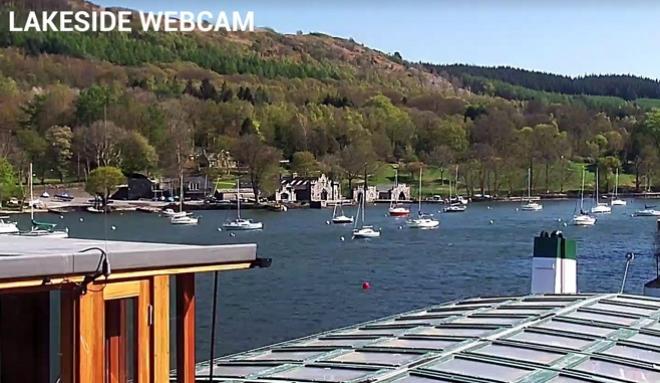 What to look for with the Lakeside webcam:

This webcam is based at Lakeside Pier at the southern tip of Windermere, and automatically switches between the following views: 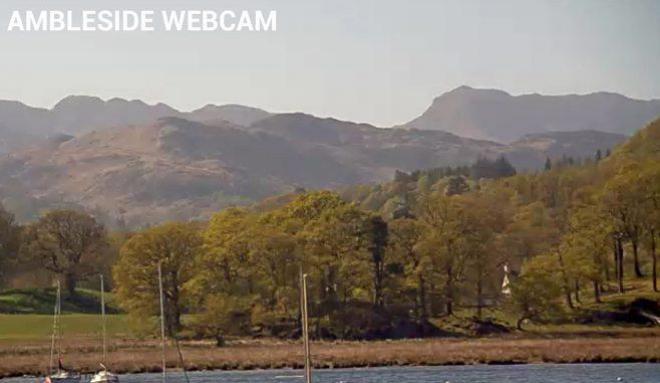 What to look for with the Ambleside webcam:

This webcam is based at Ambleside (Waterhead) Pier at the northern tip of Windermere. The camera automatically switches between the following views: 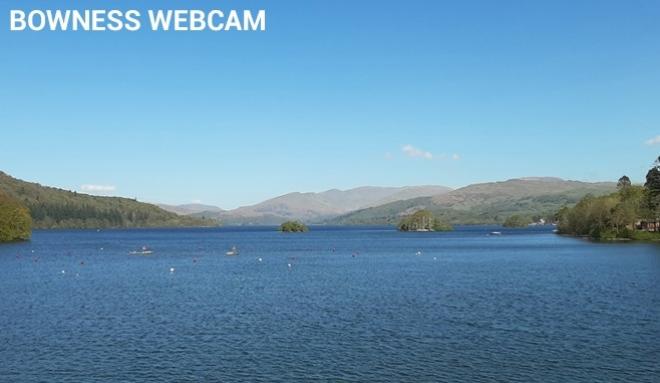 What to look for with the Bowness webcam:

This webcam is based at Windermere Lake Cruises’ main office a few metres from Bowness Pier. The camera is in a fixed position looking north towards Ambleside.

Click here for the Lakeside webcam, Ambleside webcam and the Bowness webcam.