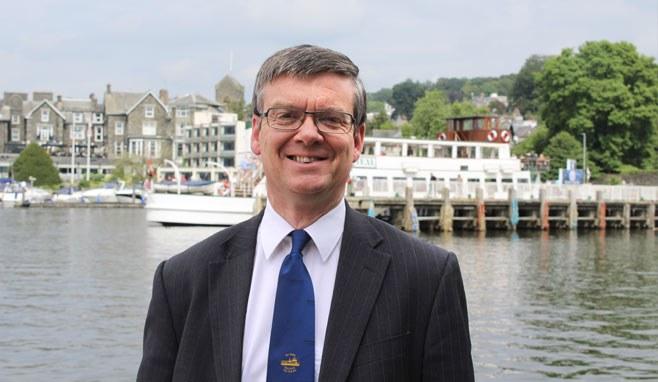 The Managing Director of Windermere Lake Cruises Limited, Nigel Wilkinson, has been recognised with an honour of Member of the Order of the British Empire (MBE) in the Queen’s Birthday 2022 Honours List.

The MBE has been awarded for services to tourism and the economy in Cumbria.

“I’m truly delighted to receive the honour of Member of the Order of the British Empire,” says Nigel who has been Managing Director of Windermere Lake Cruises Limited since 2004.

“It is a reflection of the hard work put in by all the team at Windermere Lake Cruises in providing our many visitors with a world class experience and, at the same time, helping to contribute to the strength of our local economy. It has been a genuine privilege to have been able to make my career in the Cumbrian visitor economy, and I would encourage others to do the same. It is therefore incredibly rewarding to see recognition for the tourism sector and the tremendous opportunities that it offers.
“Our aim has always been to ensure Windermere Lake Cruises make a positive contribution to the local community and to help sustain the spectacular landscape in which we operate.” 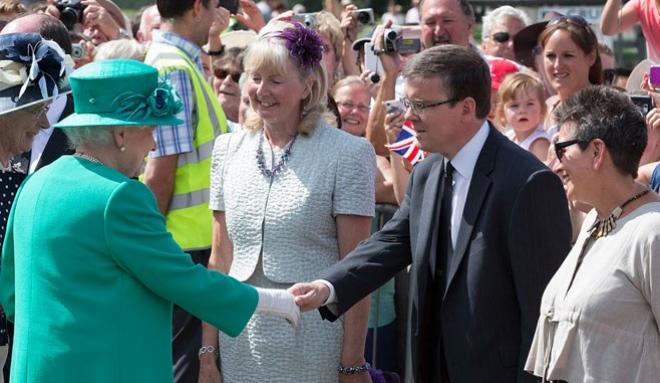 The Chairman of Windermere Lake Cruises, Bill Bewley, says: “We are delighted that Nigel has been recognised with an honour of MBE in Her Majesty The Queen’s Birthday Honours List 2022. It is a recognition not only of the years of hard work and commitment he has put in to lead the largest visitor attraction in Cumbria, but also acknowledges the contribution that Nigel and Windermere Lake Cruises make to the wider economy of our County, which underpins the communities in which we operate.”

Nigel has championed the sustainable development of the visitor economy across the Lake District and Cumbria for many years. He served as a director of Cumbria Tourism for almost ten years, prior to his retirement from the board in 2017. Since then he has been a member of the Board of Cumbria Local Enterprise Partnership (LEP), which sets the strategic direction for Cumbria’s economic growth and development, where he leads on the visitor economy and chairs the Finance, Audit and Resources Committee. 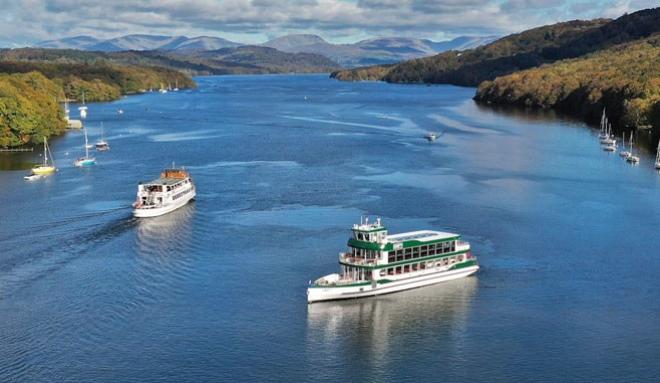 Under his leadership, Windermere Lake Cruises has become one of the top paid for visitor attractions in the country with over 1.6 million passenger journeys annually and forms an integral part of the public transport network in the central Lake District.