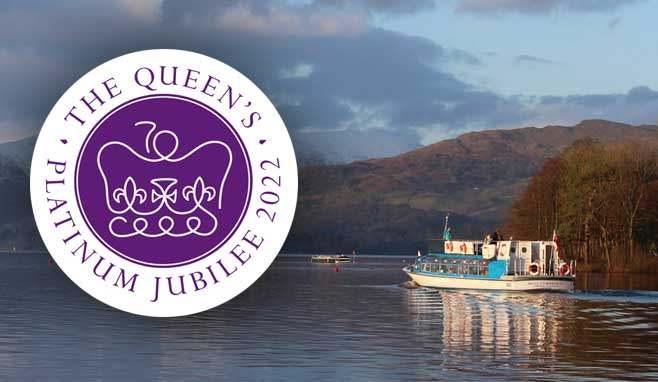 Marking the start of The Queen’s Platinum Jubilee celebrations

Windermere Lake Cruises is marking the start of The Queen’s Platinum Jubilee celebrations this Sunday by offering free travel on that day to anyone who has their seventieth birthday this year.

On Sunday February 6 Her Majesty will become the first British Monarch to celebrate a 70-year reign – having formally acceded to the throne on February 6, 1952. 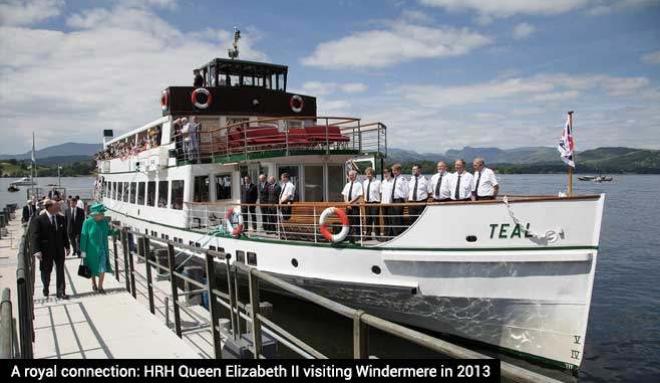 “Windemere Lake Cruises has a long connection with the Royal family,” says Sales and Marketing Director Jennifer Cormack. “We thought it would be nice to mark the formal start of Her Majesty’s Platinum Jubilee year by offering free travel on Sunday February 6 to those who are turning 70 this year.” 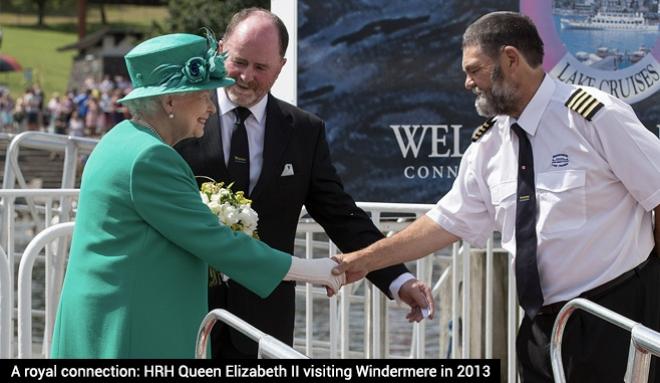 The Queen has visited Windermere on several occasions. She first travelled onboard the company’s largest “steamer” MV Teal - in August 1956 when she and The Duke of Edinburgh cruised from Ambleside to Bowness. Nearly sixty years later Her Majesty enjoyed a second cruise on MV Teal. That was in July 2013 when she was joined by The Princess Royal to cruise from Bowness to Brockhole, The Lake District Visitor Centre. 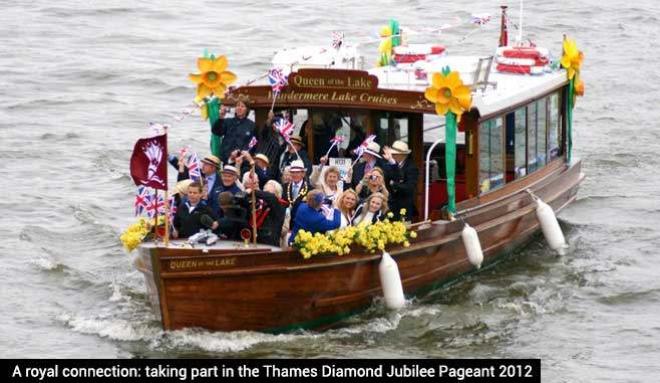 And in June 2012 one of Windermere Lake Cruises smaller historic vessels, Queen of the Lake, was transported down to London to join hundreds more boats making up a flotilla on the River Thames to celebrate Her Majesty’s Diamond Jubilee.

“We have had many royal visitors over the years and The Queen’s Platinum Jubilee is an historic occasion,” says Jennifer Cormack. “We hope that, on Sunday, by offering free travel to those celebrating their seventieth birthday this year, we can help mark this special moment.”

Sunday, February 6, is the formal beginning of The Queen’s Platinum Jubilee – the day marks the anniversary of Her Majesty’s succession to the throne after the death of her father King George VI in 1952. There will be a series of events throughout the year to celebrate the Platinum Jubilee. They will culminate with a four-day Bank Holiday weekend in early June.

As we mark the start of The Queen's Platinum Jubilee celebrations, we're thrilled to offer 70 year old's free travel on Sunday 6 February. Simply bring some proof that you were born in 1952 and get treated to a free cruise.

A royal connection: photos and videos

Our archive below contains:

📷: Photo Credits: Thanks to Gordon Shoosmith, Rob Beale & Tony West for the photos in this archive.