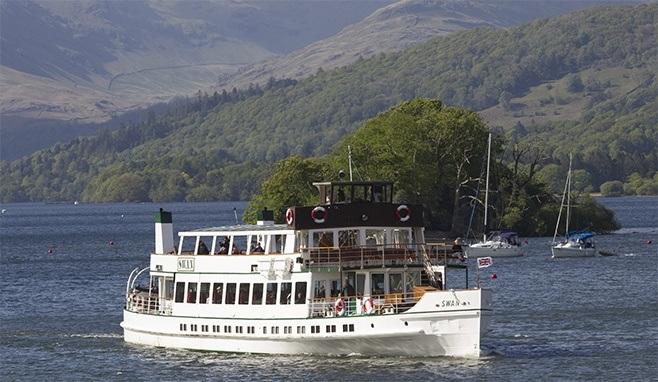 One of the most majestic vessels to ever take to the waters in the Lake District is set to turn 80 years old this June.

MV Swan was launched at Lakeside on 10 June 1938 and made her inaugural passenger cruise from Lakeside to Ambleside 14 days later. Part of the National Historic Fleet, the 142ft long ‘steamer’ was built by Vickers Armstrong of Barrow -in-Furness and still sails daily on Windermere today, carrying up to 533 people up and down England’s longest lake.

Swan has carried millions of passengers over the past eight decades and even operated a limited service in the early years of the Second World War. Weighing 251 tonnes, she is manned by a crew of seven and can reach a speed of 10 knots.

This distinctive Lakeland ‘steamer’ has been modernised many times during her lifetime, with the last major refit taking place this winter, ahead of the main 2018/19 holiday season. Much of the regular refurbishment work continues to be done using traditional boatbuilding skills passed down the generations of craftsmen working for boating companies on the shores of Windermere.

Phil Viney, current ‘Master’ of the vessel says, “Swan is one of our most instantly recognisable boats and it’s always surprising how many of our passengers specifically ask for either her or her slightly older sister vessel, MV Teal. 80 years is a major milestone, and we all have a lot of pride in keeping one of Cumbria’s most historic – and iconic - vessels shipshape, not just for this year’s visitors but for generations to come.”

Swan still has some way to catch up with MV Tern though; Windermere Lake Cruises’ oldest operational vessel has been sailing on the lake since 1891. 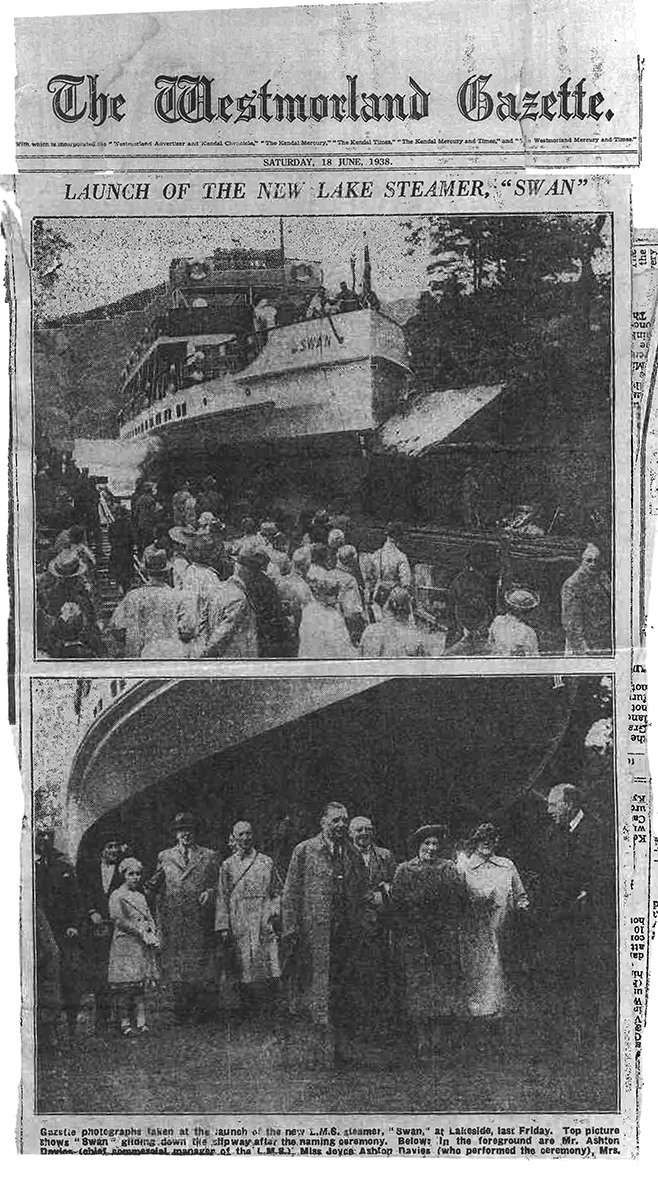