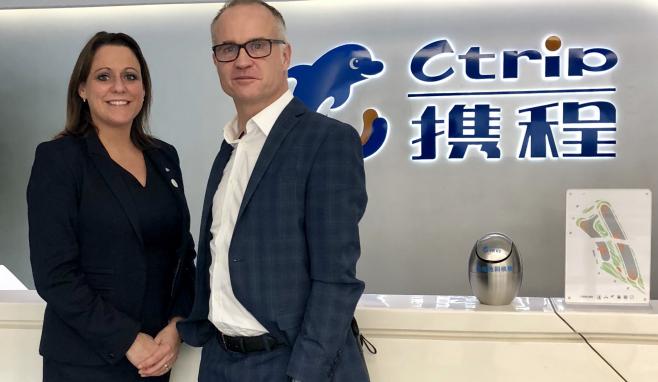 Lake District business leaders are hopeful a recent 12-day mission to China could help to continue the growth of visits from Chinese visitors to the Lake District.

Representatives from the English Lake District China Forum were among a delegation of some of Europe’s most successful tourism businesses to fly out to the country earlier this month, for the closing ceremony of the ‘EU - China Tourism Year’.

The year-long event began with an opening ceremony hosted by Venice in January, after 2018 was declared the ‘EU / China Tourism Year” by the European Commission President Jean-Claude Juncker and Chinese Premier Li Keqiang

During a meeting in 2016, the pair declared this year as one of close cooperation between China and the EU after discussing how best to increase the number of visitors to European nations, particularly during the off-season and other traditionally quieter times of year.

Networking events with Chinese tour operators were held in Xi’an in November, where a spectacular ceremony brought the 12-month initiative to a close.

Prior to that ceremony, Windermere Lake Cruises and English Lakes Hotels participated in a B2B matchmaking event in Shanghai, offering pre-arranged meetings with over 75 Chinese Tour Operators, an event organised by European Tourism Commission.

The two businesses also used the trip to represent all 19 local businesses which sit on the English Lake District China Forum in a number of visits to operators’ offices for further networking and showcasing of the Lake District.

Windermere Lake Cruises and English Lakes Hotels were the only businesses to attend all three events.

Windermere Lake Cruises Sales & Marketing Director Jen Cormack says, “It was a fantastic opportunity to enhance the cultural understanding between China and the UK and we felt extremely privileged to be at the closing ceremony. Myself and Colin of English Lakes Hotels were the only team from the UK to take full advantage of this trip by maximising all three opportunities that were made available to us in addition to office visits that we had personally arranged.

“During our 12-day visit to the three different cities, Colin and I had more than 200 separate meetings with representatives from Chinese tourism companies during business-to-business ‘matchmaking’ events.

“We’re confident our efforts will help to continue our success and drive our appeal to overseas markets even further forward in the coming years”. 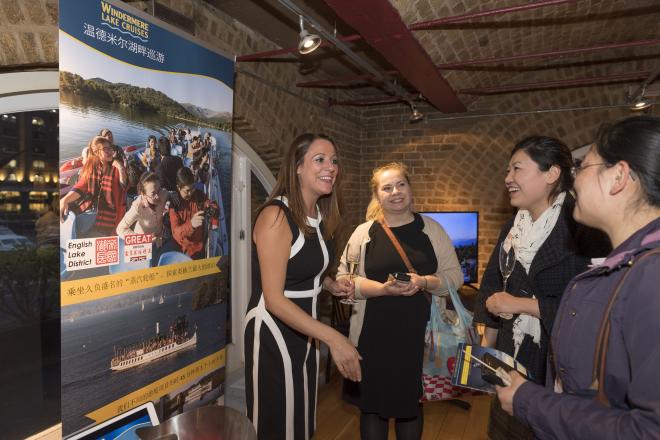