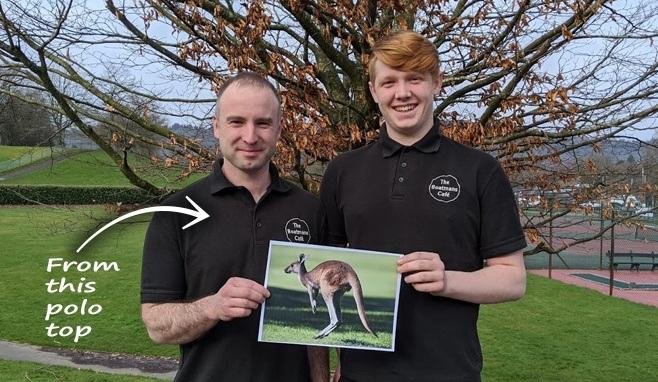 Windermere Lake Cruises has donated materials being used to create hundreds of pouches designed especially for baby Kangaroos left homeless following the devastating bushfires in Australia which destroyed more than a fifth of the country’s forests.

Old, worn-out staff uniforms are kept by the attraction for recycling, with staff encouraged to come forward with ideas for how they could be re-used and avoid being sent to landfill. 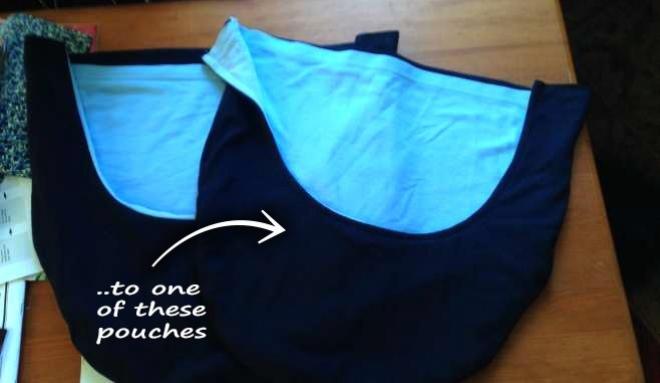 The special Joey pouches have been hand-made by Hazel Fitzgibbon, who has used old staff polo shirts from Windermere Lake Cruises’ Boatman’s Café; which have now been sent to affected areas in Australia’s New South Wales and Queensland states.

Using the old uniforms was the idea of Windermere Lake Cruises’ HR assistant Janet Johnson - a former Kangaroo-keeper at the South Lakes Safari Zoo in Dalton, who says, “Hazel has been able to create these pouches thanks to the generosity of countless businesses who have offered to send completed pouches to affected part of Australia – and in some cases, individuals have even taken extra suitcases of pouches on their personal journeys, covering the extra cost themselves. In fact, a friend of mine has described their efforts as ‘logistic miracles’. 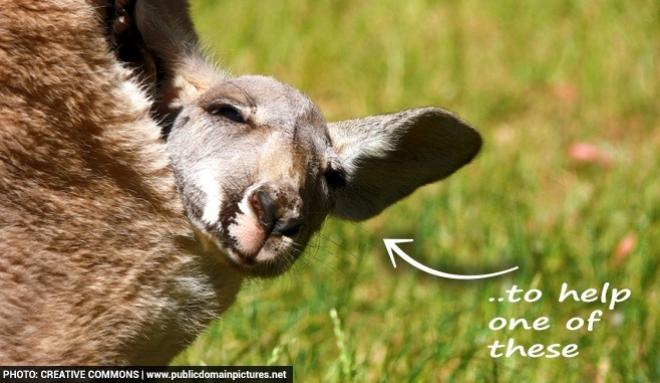 “These pouches will be worn by each Joey’s carer, so they can be carried around in a method which simulates how they would be cared-for by their biological mother, with their ‘surrogate’ providing both comfort and food. Hazel was delighted with our offer to provide our old uniforms, which were delivered to her by volunteers from Bowness.

“Hazel has also been making dog beds for rescue kennels. Our contribution may only be a small drop in a very big ocean, but if one baby Kangaroo, Wallaby or displaced dog feels the benefits of our old uniforms, the whole team will feel very humbled to have been able help in some way.”

Did you hear us on BBC Radio Cumbria's Mike Zeller's show talking about our recycling of uniforms? Listen again to the interview with Jennie Dennett here

📸 Thanks to our colleagues Troy & Steve for posing for this photograph!
🎧 Thanks to BBC Radio Cumbria for the clip